Most commonly called Permanent Cosmetics, other names include dermapigmentation, micropgmentation, cosmetic tattooing, microblading, powder brows, ombré, hair stroke… It’s all the same, it’s ALL a form of form of tattooing.

Permanent Makeup is a cosmetic technique which employs “tattoos” pigment into a very shallow layer beneath the epidermis. Permanent cosmetic procedures are considered permanent because pigment is tattooed into the skin and cannot be washed off. However, as with any tattoo in general, fading occurs, requiring periodic colour boosts.

When you book a procedure with Pennylane, you get an educated artist. She has attended conferences and hands-on trainings that have awarded her with over 30 certifications in cosmetic and medical tattooing. Pennylane is an internationally trained artist with over 10,000 completed procedures to date and is well respected by her peers all over the world.

She has extensive knowledge of the physiology and histology of the skin, that comes from her background in aesthetics of over 20years. Colour, design and balance draw from her makeup artistry diploma from the prestigious school of makeup, Complexions international (2001). Along with her continued education she has 3 certificates for colour theory in the skin, which help her with corrections. Pennylane has travelled to Europe many times to train hands on with some of the worlds best artists.

She has worked with several physicians to perform medical tattooing for those in need. She aids in the reconstruction for women who have had mastectomies due to breast cancer, with her skills in areola restoration.  Scar camouflage and scalp,repigmentation also fall under the medical tattooing procedures she provides.

Pennylane has become a master at correcting unfavourable permanent makeup performed by other artists. Her artful eye along with her skills allow her to restore women’s confidence when they’ve had a botched job.

She holds a blood borne pathogens license to provide the safest environment for her clients, along with tattoo licences in 3 Ontario cities and 2 US states. Pennylane puts her clients first by only using the most superior products available in the industry. Your health and safety along with care and concern are our priority. 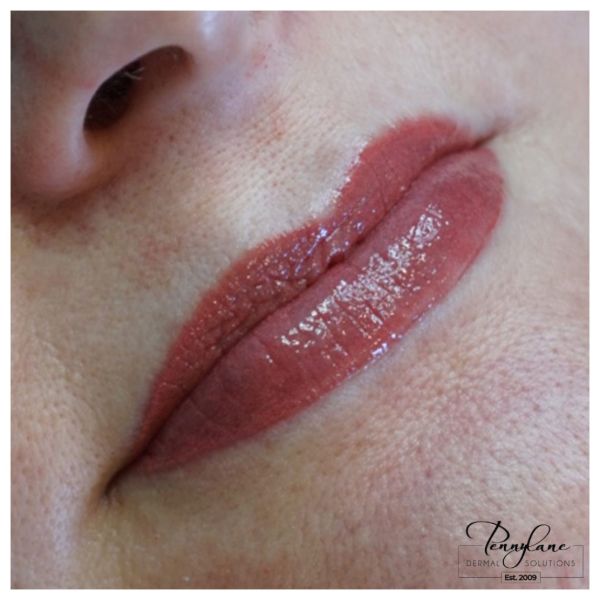 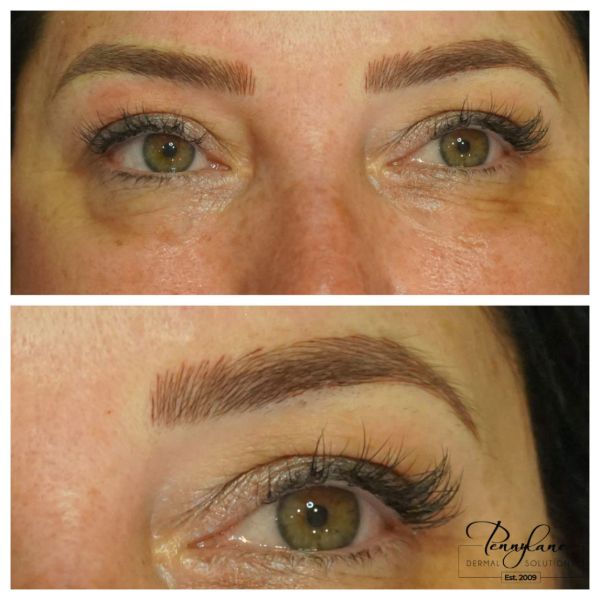 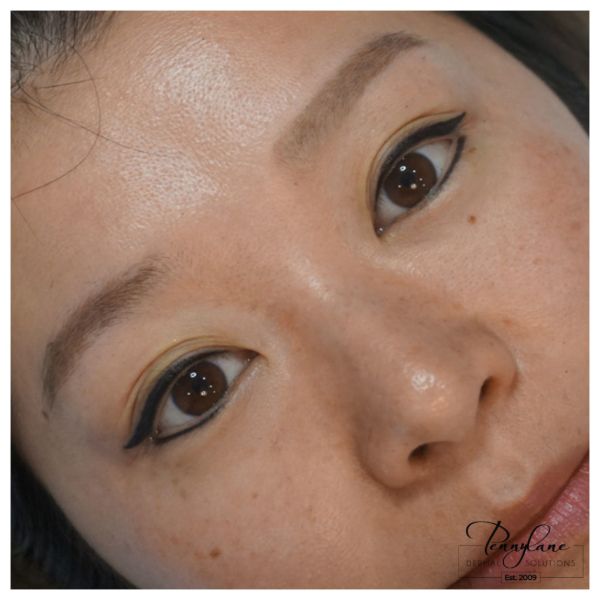 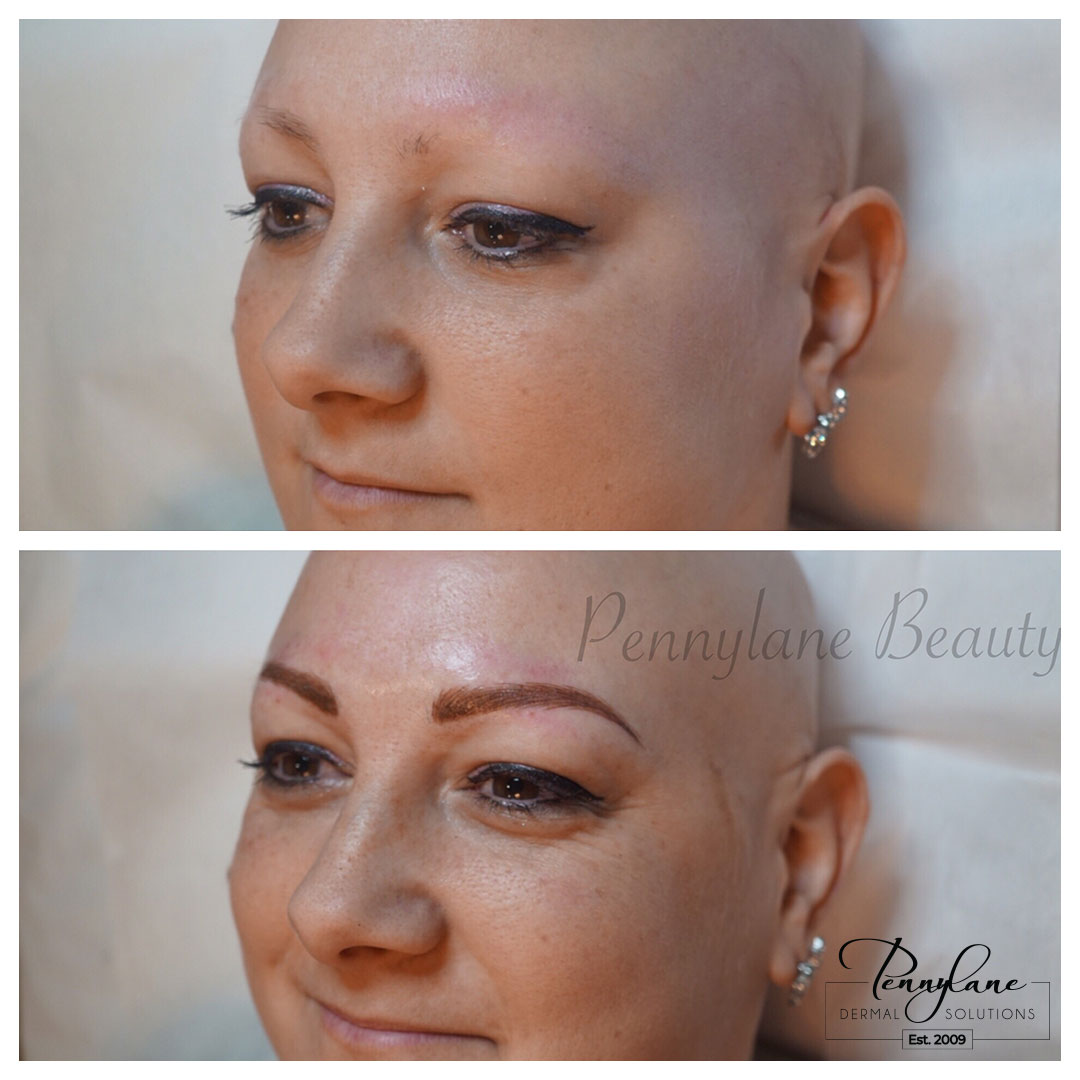 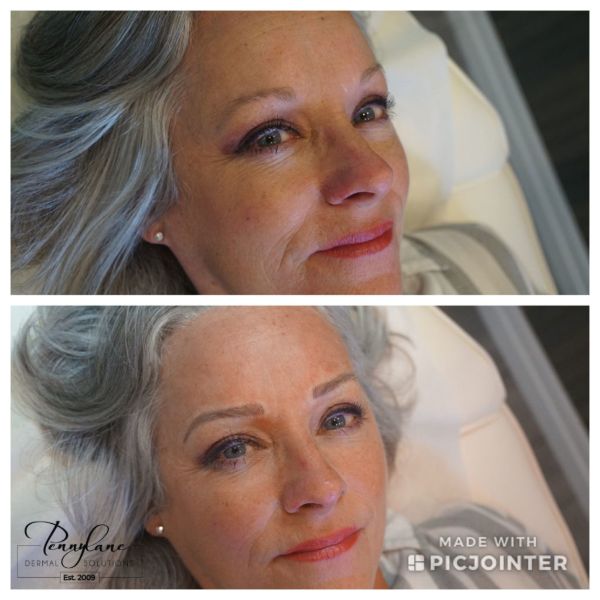 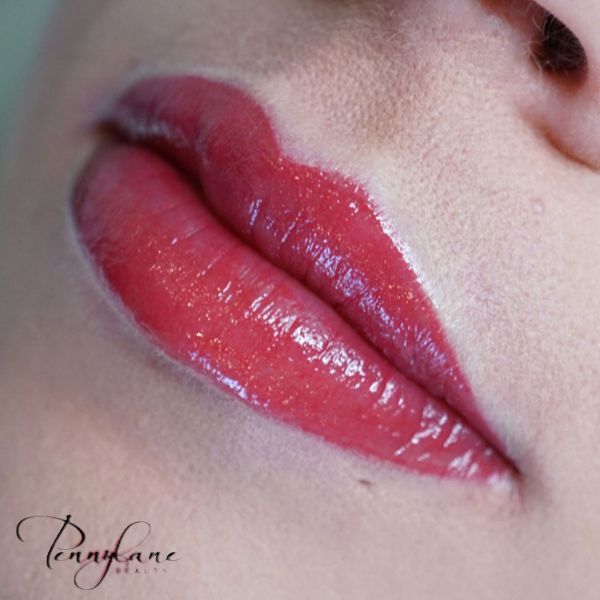 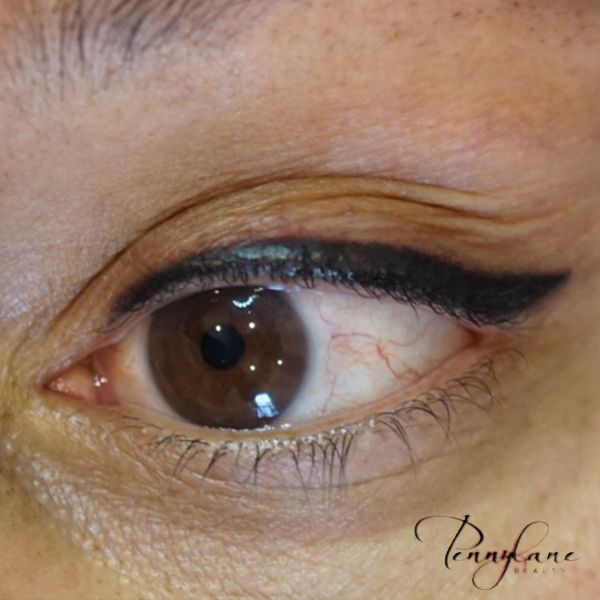 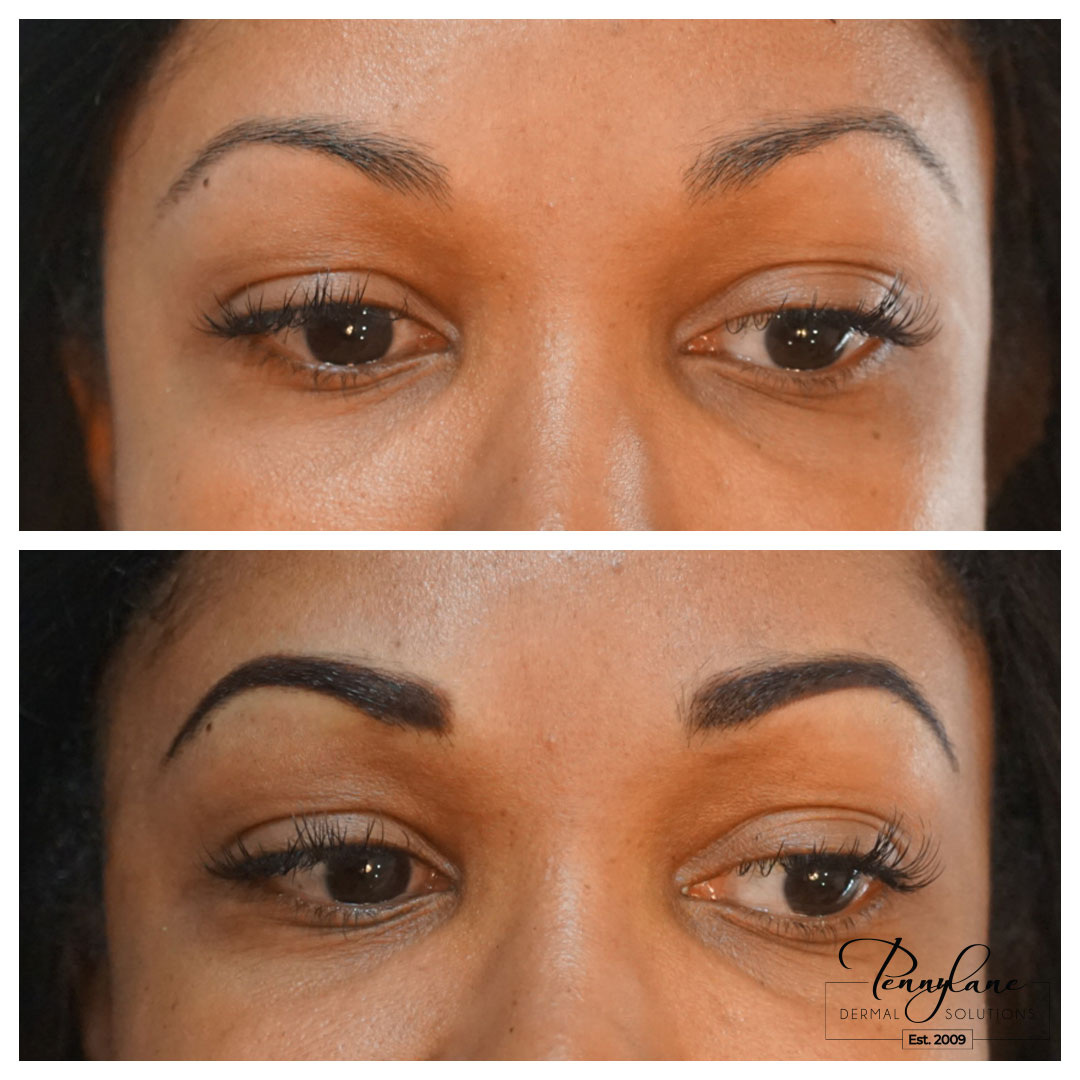 Pennylane Ritchie of Pennylane Beauty has over 20 year experience as an aesthetician and makeup artist.

To the left is a video about her Areola Restoration services. This is a procedure that is usually doing following a masectomy, breast reduction or enhancement. It is not surgery, but uses paramedical tattooing to recreate the look of a nipple.